Q: Why does the music recorded before 1920 all sound alike?

A: Genre borders were porous, and popular music had not yet been nationalized.

There are some technical reasons why old recordings sound alike to modern ears. Before the advent of electrical recording technology in 1925, sound recordings were made without the use of microphones. These so-called “acoustic recordings” captured only a limited range of audio frequencies. Certain instruments, such as the banjo and the trumpet, fared better on these recordings. As a result, no matter what kind of music they contain, early records tend to feature the same instruments. Perhaps more importantly, the limited dynamic and sonic range of the original recording, combined with the surface noise created when a phonograph stylus (or needle) meets an old and damaged record, makes this music sound distant and alien to us. Since it all sounds so strange, we tend not to notice the differences. 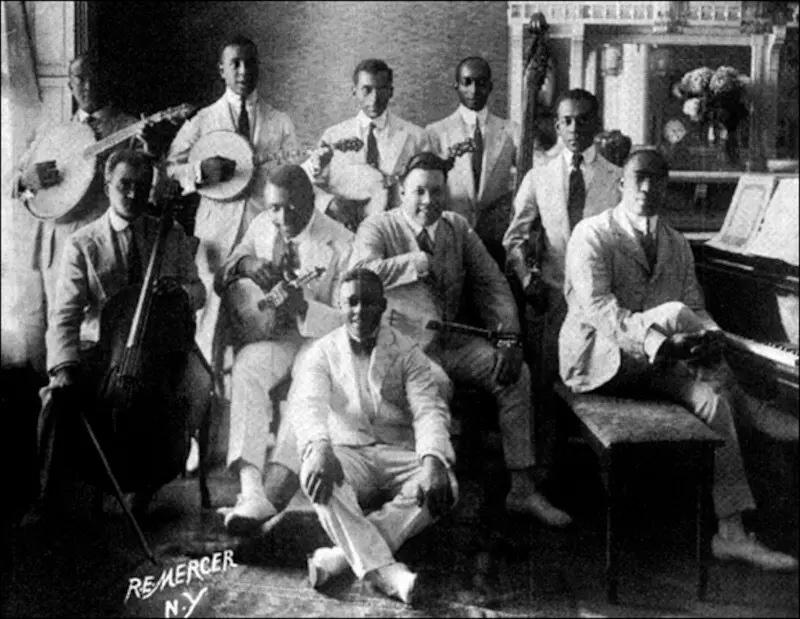 But there are other reasons as well. The early years of recording were a time of genre fluidity. Many recordings from this period, no matter where in the world they were made, featured brass bands playing a wide range of different styles with the same instrumental lineup. Just as sheet music had in earlier decades, these records brought diverse musics of the world into the homes of cosmopolitan consumers. Listen to the Sousa band’s 1911 recording of the Hawaiian tune, “Aloha Oe” or James Reese Europe’s version of the Brazilian maxixe “Amapa,” recorded in 1913. Sousa’s band recorded a lot of marches, and Europe’s recorded ragtime numbers, but they also played these international genres, and they did so without dramatically changing their instrumentation or approach. 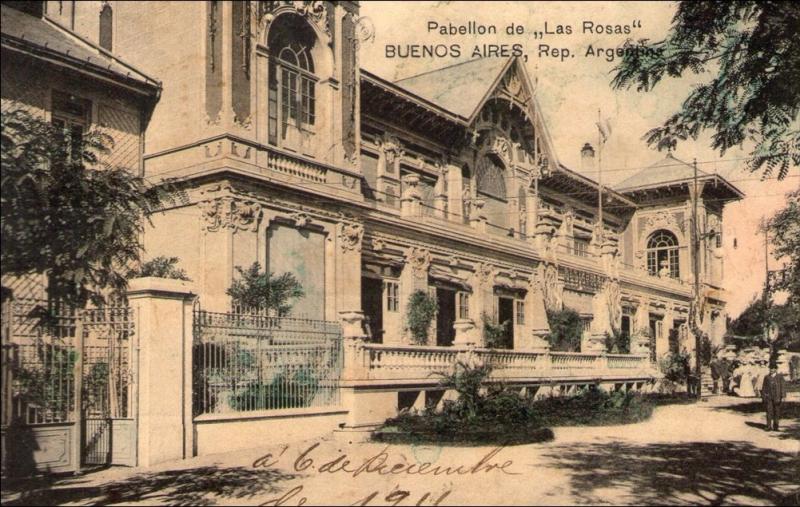 Recordings made elsewhere reveal the same pattern. In Buenos Aires, Victor recorded many sides by the Banda del Pabellón de las Rosas, the house band of one of the city’s fanciest cabarets. The band recorded tango, then reaching new heights of popularity, but it also recorded other genres. Here is the band’s version of a number from The Geisha, an orientalist musical set in Japan, which had debuted in London in 1896.

The fact that bands recorded music from multiple genres tended to homogenize the sound of these musics. But it also provided opportunities for transnational borrowing. “St. Louis Blues,” with its prominent tango section, is an example. But there are many others. Compare the rhythm of the cakewalk in this 1905 recording of a minstrel act  to the distinctive habanera-based rhythm of the danzón, here recorded by a Havana military band. The cakewalk may well have originated as a way for the enslaved on Southern plantations to mock their owners, but at the turn-of-the-century, it was a global dance fad. Unsurprisingly, in this time of genre fluidity, this African-American choreography was danced to a cosmopolitan rhythm. According to some accounts, stride pianist James P. Johnson drew on this cakewalk beat in 1923 when he created the Charleston, a modified tresillo that fueled an even bigger international dance craze.

This moment of transnational boundary crossing would not last. As the multinational record companies scoured the world for music to commercialize, they  prioritized what they thought of as “local music,” popular music that sounded completely different from the music they knew. At the same time, electric recording technology made it possible for them to capture a much wider range of instruments. Entering foreign markets, the companies hoped to sell their prestigious European and American records, on the one hand, and “local music,” on the other. They imagined that this local music would only interest local consumers. 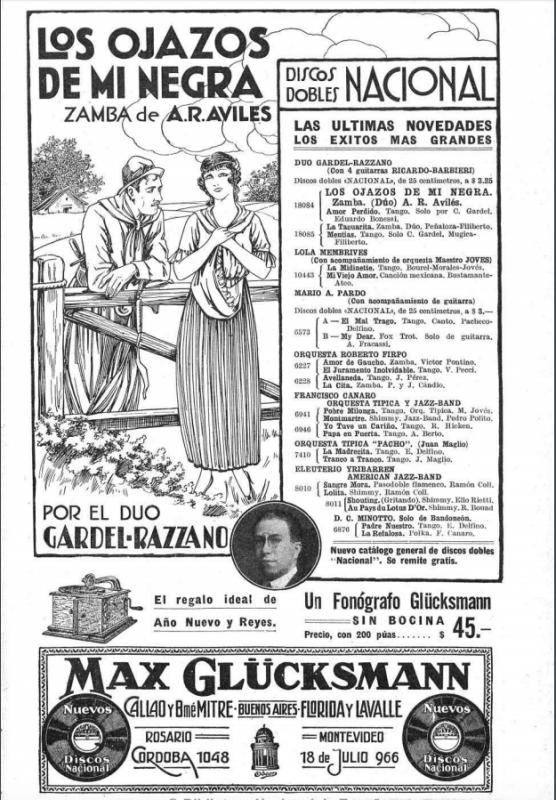 In this 1923 advertisement, the image of a gaucho and his love interest underscored the Argentine-ness of Odeon's local music catalog.

This business strategy drew sharper lines around different musical styles and tended to associate specific musical genres with specific nations. The companies encouraged bands to specialize in the popular music of their country. Their catalogs and advertisements depicted the tango as essentially Argentine, the samba as Brazilian, and jazz as American. Regional styles continued to exist, but in many countries, genres associated with major urban areas became commercially dominant thanks to the backing of the record companies.

Of course, transnational influence did not completely stop, but it increasingly moved in only one direction. The tango and samba of the 1930s bore the traces of jazz influence, but not vice versa. Cuban music did exert an outsized influence on American popular music, particularly after the enormous international success of Don Azpiazú’s “El manisero (The Peanut Vendor)” in 1930. But Americans heard this music as an exotic import that conjured a distant, tropical world. Cuban rhythms no longer formed part of a common, transnational set of musical ideas.

Beginning in the 1920s, then, records recorded in different places sounded a lot more distinctive. This wasn’t because musical genres had actually developed independently of each other. On the contrary, it was actually a byproduct of the way the recording industry had restructured global musical exchange.